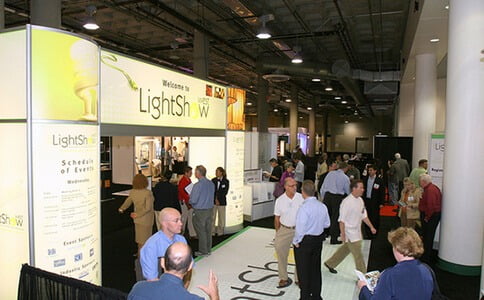 The show is the same organizer as the world's largest digital signage show, the Digital Signage Show (DSE), while the Digital Signage Show (DSE) was named the fastest growing 50 trade show in North America in 2007 and 2009. . The professional visitors of the exhibition are top professionals from all over the world, including architecture, lighting, engineering, and various design units. Many well-known companies are exhibiting continuously. The show is now one of the most important architectural and commercial lighting exhibitions in North America.

In the last session, there were 298 exhibitors with an exhibition area of ​​3,987 square meters. More than 20 high-end conferences were held during the same period, and there were 2 on-site buyer matching areas. The audience consists mainly of architects, lighting designers, engineers, landscape architects, interior designers, retailers, distributors, plant managers and other end users of lighting products.

Why choose the Las Vegas market?

Las Vegas, the largest city in Nevada, is also a city with a high international reputation. It is a world-renowned resort city centered on gambling industry for tourism, shopping and vacation. It has the reputation of “world entertainment capital” and “marriage capital”. Of the 38.9 million travelers who come to Las Vegas every year, the majority of those who come to shop and enjoy food are only a minority. From a humble village to a huge international city, Las Vegas took only ten years.

Las Vegas has a 4% annual population growth rate, with an average population density of 1,604 people per square kilometer, including 74.7% for whites, 12.1% for blacks, 4.3% for Asians, and 0.8% for Indians and Alaska natives. %, in addition to the yellow racers who do business in Chinatown, there are many Asians in the casino.

As the world's largest energy consumer, the United States has a long-term tension in the international energy supply, which has a serious impact on the US economy. Energy conservation has naturally become an important national policy of the United States, which has greatly catalyzed the market for energy-saving lighting products in the United States. According to the US Department of Energy (DOE) report, nearly 20% of the electricity in the United States is used for lighting, of which commercial public buildings account for 25% of their energy consumption, and civilian lighting accounts for 12% of their energy consumption, equivalent to 100 The power generation of large power plants, with a total value of $55 billion, is more than the sum of electricity consumption for various uses throughout South America and Africa.

Among the countries that import LED products in the United States, China’s share has reached 70.50%, and the amount is about 420 million US dollars. The LED lighting and display screens purchased by the United States are mainly from China, as well as other countries such as Mexico, South Korea, Canada, etc. The proportion is small. According to a report released by the US Department of Energy on January 14, the demand for light-emitting diode (LED) lighting will increase by 7.4% per year. As one of the best lighting markets in the world, the huge potential of the US LED market may indicate the whole overseas. The LED market is welcoming a period of rapid expansion. The US Department of Energy report predicts that the overall size of the US lighting market will reach $25.1 billion in 2016. The US market is the largest overseas market for Chinese companies, comparable to Europe.

According to the US Energy Law of 2005, starting from January 2012, the United States gradually phased out 40W, 60W, 75W and 100W incandescent bulbs, replacing them with energy-saving bulbs. In addition, in recent years, the average household population in the United States has decreased (the increase in the amount and usage of lamps per capita), and the external factors such as the increase in the home area and ceiling height (the brightness of the illumination has decreased with the increase of the area and height) have also promoted. Accelerated development of the energy-saving lighting market.

It can be seen from the above that the US energy-saving lighting market is huge! As the world's largest manufacturer of energy-saving lamps, China exports nearly 80% of its products, and the United States has become the main export market for Chinese products.

Note: The exhibition is a professional B2B trade show, open only to the industry, non-industry and people under the age of 18 declined to visit. No retail activities are available on site. 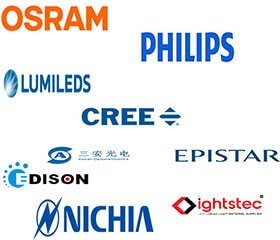 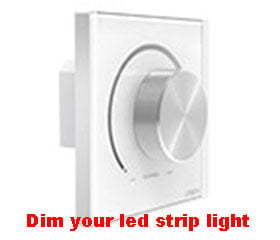 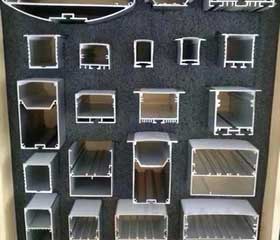 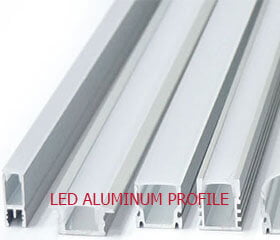 How to install led aluminum profile? 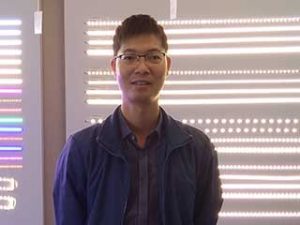